Wes, I agree that neutrality is a concept relative to our experience of “this” existence.
God says, “I don’t divide people up into sides”… and yet here we are, experiencing this collective dualistic state of reality. The realization of duality as a necessary construct is mostly fostered by human conditioning/ programming/ societal norms etc. precipitated by language and conceptualized thought. In the grand scheme of things, evolution of consciousness must be “played out” by the original consciousness, if for no other reason than “God is ALL THERE IS – EVERYTHING IS GOD” precept.
Incidentally, “against being against”/ not for or against/ not not for – not against, or any other variation thereof is still contextualized duality.

Here’s an entertaining except from OSHO:

But existence is one. You may divide it arbitrarily for certain purposes, but never for a moment forget that your division is arbitrary. Existence is one solid whole. Matter is nothing but spirit condensed; spirit is matter which has come to blossom – the difference between the seed and the flower.

It is not a difference, because the seed contains the flower and the flower contains many seeds.

Mahavira extended the idea of “perhaps” to the very extreme. His logic is sevenfold. It is one of the most complicated ideas, but very representative of reality, because he says, “Whatever you say contains only one aspect of reality. What about other aspects? You have to make other statements.”

According to him, unless you make seven statements you will not be able to cover the whole reality.

But those seven statements are going to be contradictory to each other. 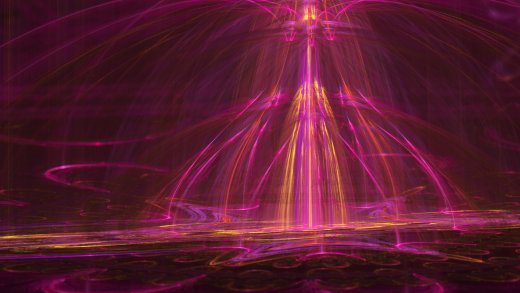 Written by Will, the Galactic Free Press, http://soundofheart.org/galacticfreepress/content/why-i-am-not-neutral

To get straight to the point, there’s an illusion hidden within the concept of neutrality. When people say they are neutral they’re almost always defining themselves based upon conflict. Neutrality requires the perception of different “sides”, neutrality depends upon dividing people up. It’s a dualistic concept pretending to not be dualistic.

Where I live we have two main political parties, and I’m supposed to choose one of them. I don’t like either very much. I’m not neutral though, I am simply being myself. You could say I’m against both parties, though I’m not against the people that make them up, I view them as brothers and sisters. What I am against is the ideologies that divide people against each other. I’m against being against, if that makes any sense.