You took your coat off and stood in the rain,
You’re always crazy like that.
And I watched from my window,
Always felt I was outside looking in on you.
You’re always the mysterious one with
Dark eyes and careless hair,
You were fashionably sensitive
But too cool to care.
You stood in my doorway, with nothing to say
Besides some comment on the weather.

You’re always brilliant in the morning,
Smoking your cigarettes and talking over coffee.
Your philosophies on art, Baroque moved you.
You loved Mozart and you’d speak of your loved ones
As I clumsily strummed my guitar.

You’d teach me of honest things,
Things that were daring, things that were clean.
Things that knew what an honest dollar did mean.
I hid my soiled hands behind my back.
Somewhere along the line, I must’ve got
Off track with you.

Well, excuse me, guess I’ve mistaken you for somebody else,
Somebody who gave a damn,
Somebody more like myself.

You took your coat off,
Stood in the rain,
You’re always crazy like that. 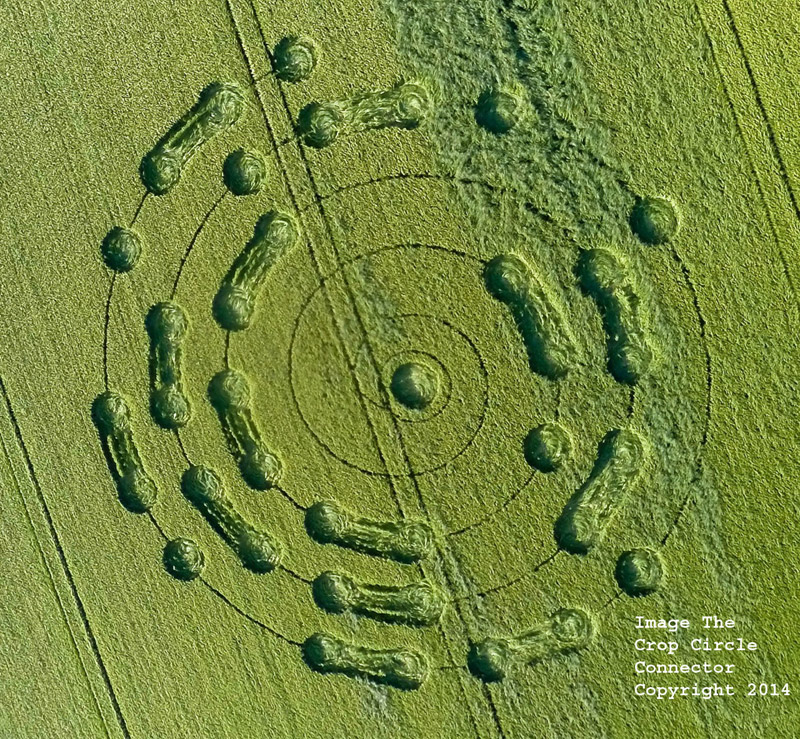 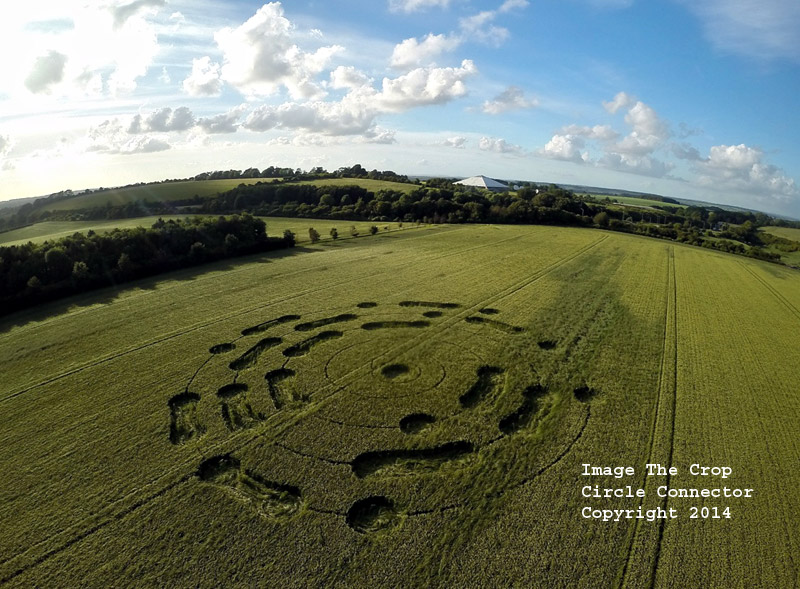 All of those “long dashes” have the dumbbell shape expected for nuclear fission of uranium U-238 by a “liquid drop” model. The code in its entirety reads: 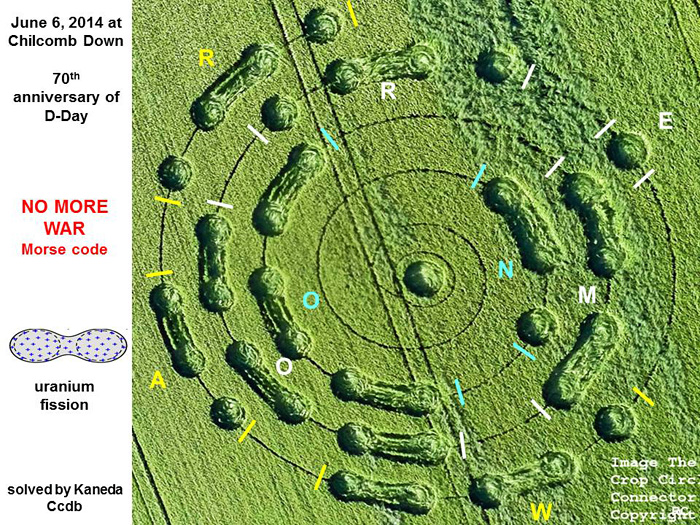 A Russian MP claims the US kidnapped his son from the Maldives on bogus cyber-fraud charges and may be preparing to offer him as bait in a swap deal for Edward Snowden.

Roman Seleznyov, 30, was arrested at Male international airport as he was about to board a flight to Moscow. He was forced by US secret service agents to board a private plane to Guam and was later arrested. The Russian ministry slammed his detention as “a de-facto kidnapping.”

Moscow considers the kidnapping “a new hostile move by Washington,” and accused the US of ignoring proper procedure in dealing with foreign nationals suspected of crimes.

“The same happened to Viktor Bout and Konstantin Yaroshenko, who were forced to go to the US from third countries and convicted on dubious charges.”

In an interview to RT Russian MP Valery Seleznyov, Roman’s father pointed to the illegality of the US kidnap.

“For all I know they may be demanding a ransom tomorrow. Or try to exchange him for [NSA whistleblower Edward] Snowden or somebody. One can only wonder.”

He cannot contact his son and claims American authorities are denying Roman his rights.

“They took him to Guam because American law is not fully applicable there,” the lawmaker explained.

The MP said that his son has scant computer skills and could not be involved in any sort of hacking.

The US Department of Justice and US Secret Service announced Monday that Roman Seleznyov was indicted on charges including identity theft, bank fraud, illegally accessing information on protected computers and trafficking in unauthorized access devices.

He is charged with stealing and selling US citizens’ credit card data between 2009 and 2011 and may face up to 30 years in prison if found guilty.

Seleznyov appeared in court on Monday, and will be held in custody until his next hearing in two weeks.

“This important arrest sends a clear message: despite the increasingly borderless nature of transitional organized crime, the long arm of justice – and this Department – will continue to disrupt and dismantle sophisticated criminal organizations,” Jeh Johnson, Secretary of Homeland Security, said in a statement.

The Secret Service called Seleznyov “one of the world’s most prolific traffickers of stolen financial information.”

The Russian’s “scheme involved multiple network intrusions and data thefts for illicit financial gain,” said the director of the Secret Service, Julia Pierson. “The adverse impact this individual and other transnational organized criminal groups have on our nation’s financial infrastructure is significant and should not be underestimated.”

It is not the first time Mr Seleznyov has been in the news – he was injured in a 2011 bomb blast in Marrakech, Morocco.

The US has a record of taking drastic steps when it wants people held in custody. The methods may vary from the widely-criticized practice of “extraordinary rendition,” or the blatant kidnappings of terror suspects during the Bush era, to putting pressure on foreign governments to allow American agents a free hand on their soil.