Thanks for sharing this important “inconvenient truth” Dr. Bramhall, Russia is doing something about it, they want a gold backed currency, which would effectively shut down the petrodollar stranglehold. That’s why Putin has been demonized and Russia scapegoated for all the “evils” of the world. Russia and the BRICS are starting a revolution!

All Wars Are Bankers’ Wars

The purpose of war, according to this brief documentary by radio host Michael Rivero, is to force central banks on countries that try to issue their own money.He makes a compelling argument, illustrated by numerous historical examples. The film’s main value, in my view, is in dispelling common misconceptions about where money comes from. Contrary to popular belief, western democracies don’t issue the money they use to run government services. They borrow the money at interest from privately owned central banks. In the US, this private central bank is called the Federal Reserve.

Rivero begins by quoting Benjamin Franklin, who saw George III’s Currency Act as the main trigger for the American Revolution. The Currency Act prohibited colonists from using colony-issued currency. Instead they were required to use English bank notes. The latter were borrowed at interest… 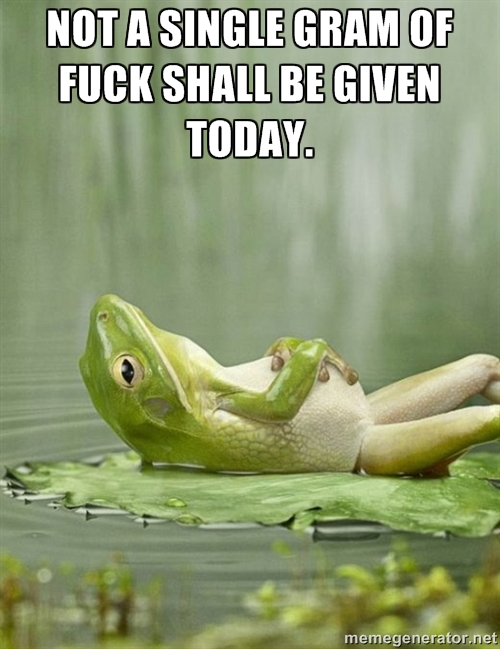