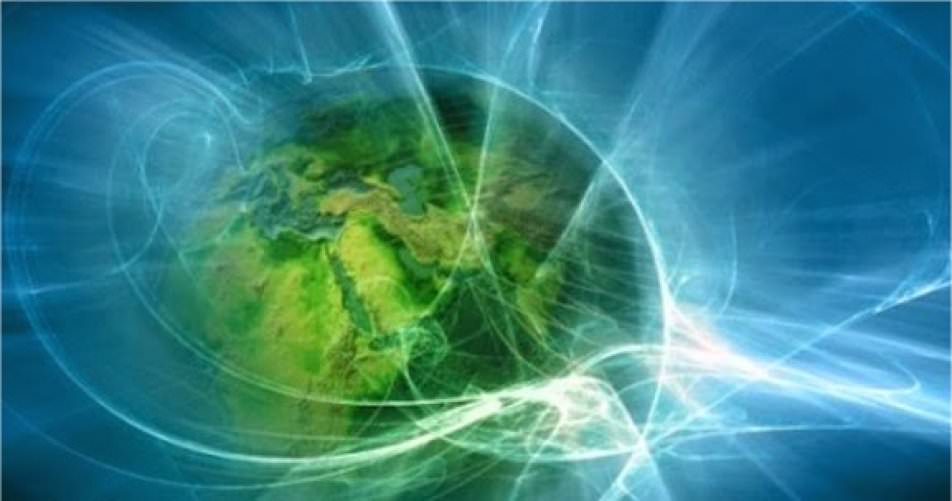 Many of the symptoms we’re witnessing amongst those around us can be explained in terms of the vibrational change we’re undergoing. The shift is on, and people are responding by either welcoming or resisting it at all kinds of levels. It’s quite a fascinating phenomenon to behold, as well as a bit disturbing as people who don’t get it lash out at whatever influence they perceive is the culprit for their disorientation.

Fascinating stuff, but intrinsically important to what’s happening here at the surface level.

Most importantly is the personal level of this transformation that’s happening whether people want to acknowledge it or not. Fighting the structural degradation of old paradigms is always a messy affair, with seeming little to support our old viewpoints, except desperate grabbing on to old thought patterns and resultant behaviors which have shaped our lives. Such is the death of…