A couple of images below may be disturbing, but they show the truth so many are conveniently trying to forget today! 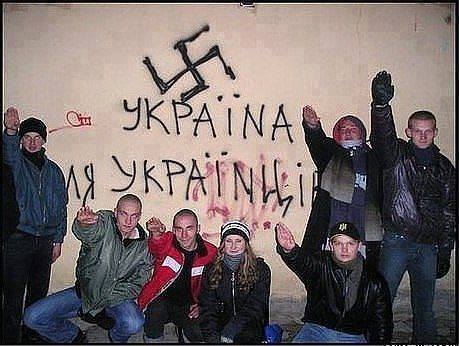 They start brainwashing them from an early age! Young western Ukrainians, 2014.  Written on the wall: “Ukraine for Ukrainians.” 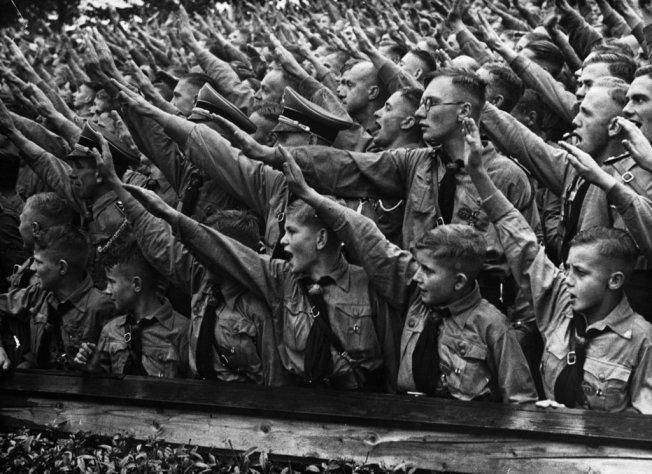 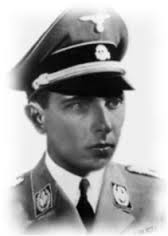 Stepan Bandera, the UPA ukro-nazis’ tsar and god, after whom they name streets and whose monuments they erect all over Ukraine, in his SS uniform 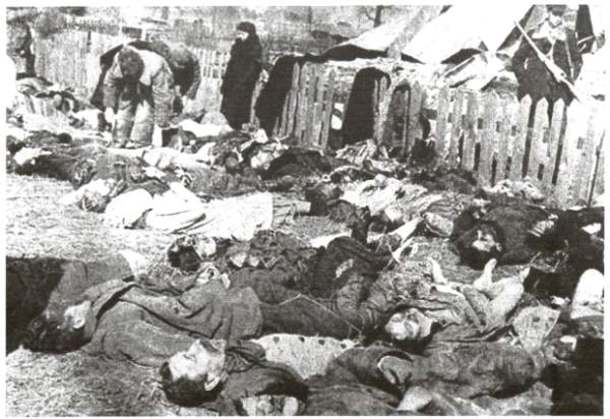 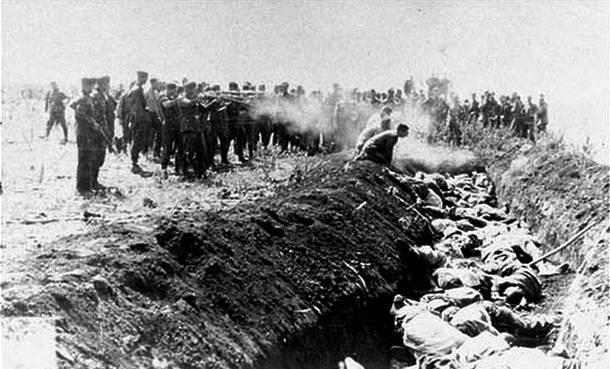 On February 20-22, 2014 the Ukraine Maidan coup took place, unseating Yanukovich. It established the rule of…