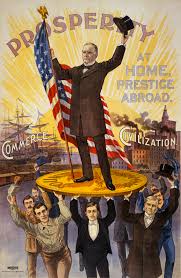 Do you remember all the hopes Americans had for Obama when we elected him to his first term? Painful memories. He betrayed the voters on every one of his promises. There was no change, except for the worst as Obama went on to become one of the most vicious war criminals in world history. Despite his horrific record, we re-elected him, only to have US economic policy turn against the people in order to bail out at our expense the mega-banks and the One Percent.

Now Obama is coercing Asia and Europe to turn the governments of their countries over to rapacious American corporations empowered by TPP and TTIP to subordinate all interests to their profits.