Americans imprisoned for marijuana, while feds get patents on the drug

Source: Americans imprisoned for marijuana, while feds get patents on the drug – NaturalNews.com 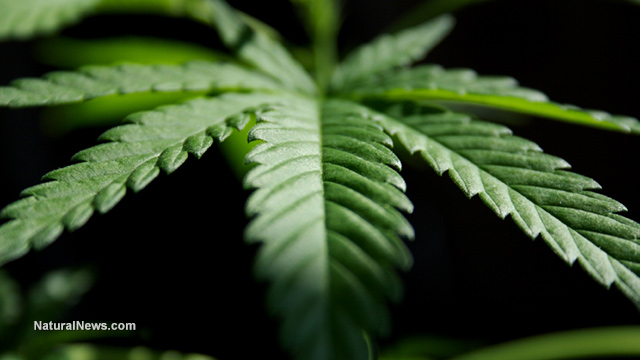 (NaturalNews) The federal government has secretly withheld information regarding the medical benefits of marijuana in an attempt to control the market by waiting for the right time to legalize and eventually sell the drug on their terms.

While dozens of states have progressed towards marijuana freedom, nearly 700,000 Americans are arrested each year for possession of pot because the federal government still considers it a Schedule I substance, placing it next to drugs like heroin, LSD and meth.

The Drug Enforcement Administration (DEA), along with the Food and Drug Administration (FDA), says marijuana is one of the most dangerous drugs out there, and that it has no medical benefits and a high potential for abuse.