This particular timeline has shifted, there will be no mass destruction of Europe, and the US will have another president “installed” sad to say. Thankfully our collective rise in consciousness is enough to avoid mass annihilation. There are many more “watchers” out there, uncovering and reporting all potential false flags before it happens. It will be much more difficult to pull off another 9-11 magnitude event without causing a major revolution, thus hastening the demise of the perpetrators. Stay alert ppl!

It is said that an eastern European clairvoyant has predicted a wide range of events including the attacks of September 11, the Boxing Day Tsunami of 2004, the election of an African American as President of the United States, and an invasion of Europe by Muslim extremists. With a purported 85% accuracy rate, the late Baba Vanga counseled powerful politicians, business leaders and even heads of state.

She died in 1996, but not before making several other dire predictions.

One foretells the collapse of the United States of America as we know it today.

The other is perhaps even more frightening.

Vanga prophesied the total annihilation of the European continent, claiming that the entire region would be a barren wasteland resulting from a ‘great Muslim war’ that would begin in the middle east in 2010, an eerie reference the rise of the Arab Spring.

I am ashamed to be an American… soon to be an ex-pat, leaving for greener pastures. No other gov’t in the world charges for renouncing citizenship… something to think about. Renunciation fee now more than four times what it use to cost, from $450 to $2,350. US gov’t squeezes you coming and going, any mafia worth their salt should be so proud! 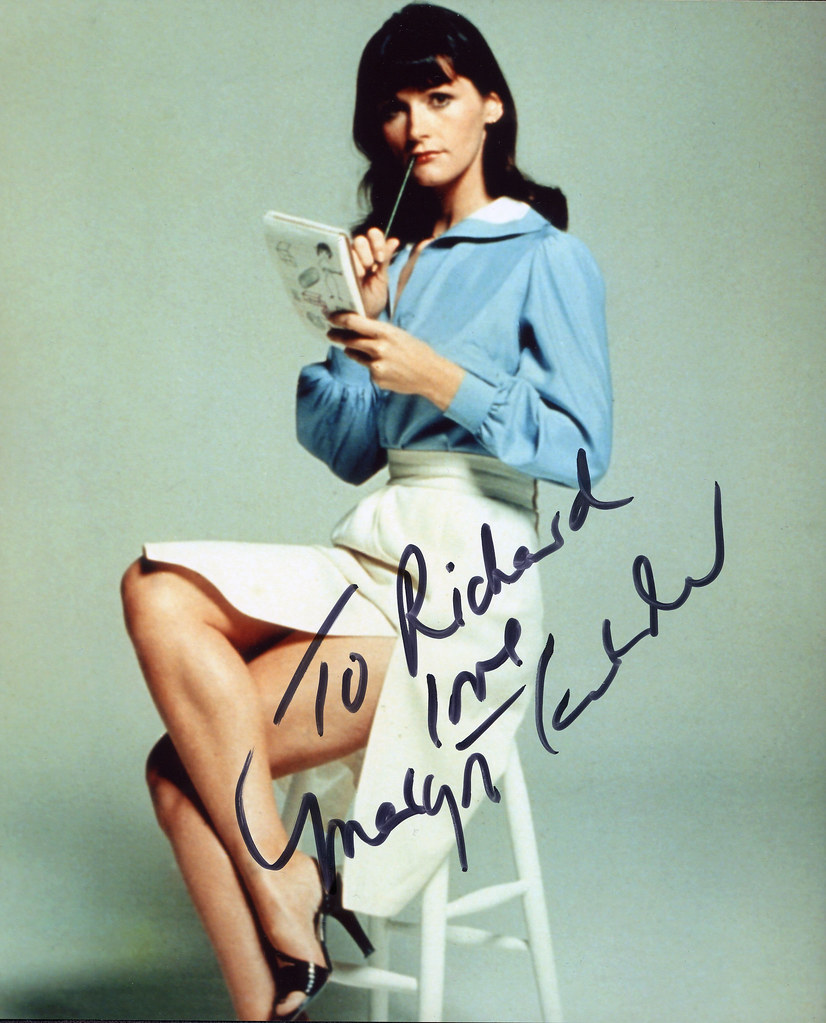 Source: My Fellow Americans: We Are Fools

There is something I am going to try and explain here after watching the Democratic National Convention this evening that will invite the scorn of many of my friends. But the words are gagging my throat and my stomach is twisted and sick and I have to vomit this out. The anti-americanism in me is about to explode and land god knows where as my rage is well beyond reason. And I, by heritage, half American in a way that makes me “more” American than almost anyone else in this country except for the true Americans, the American Indians, am in utter denial tonight that I am, as you are, American as well.

I am half Canadian, I was brought up there, with very different values than you Americans…

Elliot Crown says that all of the NYC counties that Hillary Clinton won, were won using this special black box.

After delving into the investigations of mathematician and numerical control engineer Richard Charnin, FBI journalist investigator Greg Palast and election investigator and analyst Bev Harris, an Italian observer of American politics becomes persuaded not only that statistical methods can show when fraud has taken place, but that in fact the American electoral system is structured to allow it and hide it. He unpacks some statistical concepts to explain this to his brother, a naturalized American, and he in turn passes the information to us.

My brother Marcello and I have been talking about electoral irregularities for months. He’s an…

Just like Ron Paul rallying the Republican “revolutionaries”, Bernie Sanders has rallied his ardent believers, too, purposely against Donald Trump by dividing the resistance movement in order to make way for a Hillary Clinton administration in the end, so they are hoping.

Here’s a frontal leak directly coming from the mouth of Sander’s wife.

The 2016 U.S. presidential elections have proven to be among the most controversial, circus-like events to date. Weighing in on the matter has been WikiLeaks founder Julian Assange, who has exposed valuable truths regarding political corruption, most notably of the DNC and Hillary Clinton.

Speaking in a CNN interview following the release of nearly 20,000 emails stolen from the Democratic National Committee by suspected Russian hackers, Assange says WikiLeaks has “a lot more” documents that will add further controversy to the election.

OMG, this is brilliant Shelby! One would think this story to be outrageous satire, but every word is so true, HilLIARy is the most corrupt criminal amongst politicians and yet she’s free to run for the highest office in the land. Your post basically sums up how far we have fallen as a nation, and it WILL get worse if the she-devil becomes commander in chief. I can only surmise how the citizens of Nazi Germany felt during the rise of Hitler… history repeating folks. Time to wake up and boycott this phony election.

The dead cannot rest in peace without first exhorting the American people to please, please don’t vote for Hillary Clinton!

Man’s Obituary Asks Mourners Not to Vote for Hillary Clinton
Mourners of Larry Upright, who died at 81 on April 13, were urged not to cast their ballot for a specific candidate in next year’s presidential election: “The family respectfully asks that you do not vote for Hillary Clinton in 2016. R.I.P. Grandaddy.”

Now you know that thing that calls itself Hillary Rodham Clinton has got to be the most vile, hideous and obscene monster to ever crawl and slither across this planet, if its even got the dead not able to rest in peace without first having begged and beseeched the American populace to not vote for that thing.