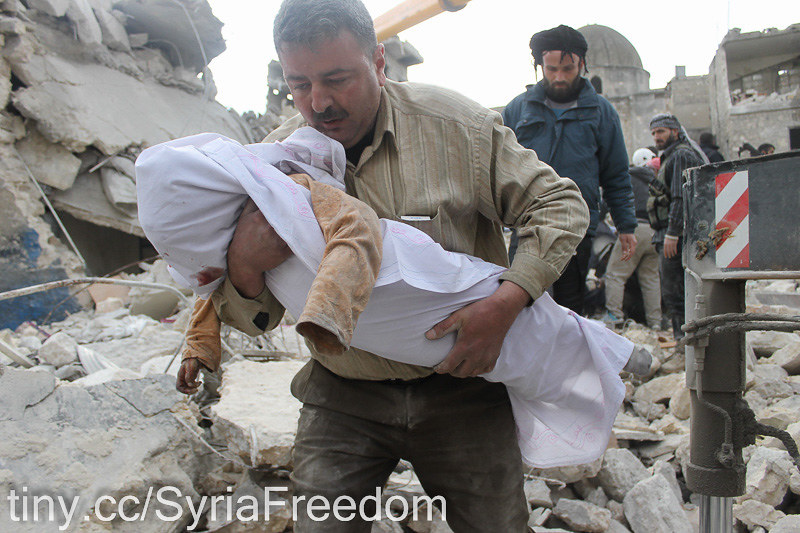 Source: 10 Facts the Media Won’t Tell You About the War in Syria

Corporate media regularly attempts to present Bashar al-Assad’s regime in Syria as solely responsible for the ongoing conflict in the region. The media does report on events that contradict this narrative — albeit sparingly — but taken together, these underreported details shine a new light on the conflict.

10: Bashar al-Assad has a higher approval rating than Barack Obama

Despite Obama’s claims Assad is illegitimate and must step down, the fact remains that since the conflict erupted in 2011,Assad has held the majority support of his people. The elections in 2014 –which Assad won by a landslide with international observers claiming no violations – is a testament to…