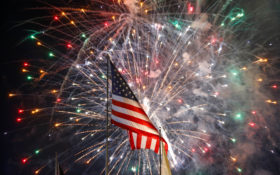 Independence Day is finally here. And while most people know that we are celebrating the signing of the declaration of independence and American freedom from Britain, there’s still a lot many people don’t know about the American holiday.

So while you’re heading to barbecues and fireworks shows to celebrate our nation’s independence, you can impress with these five little-known facts about the famous holiday.

1. Only two people actually signed the Declaration of Independence on July 4th, John Hancock and Charles Thomson, secretary of Congress. Most of the other signers did so on August 2nd. 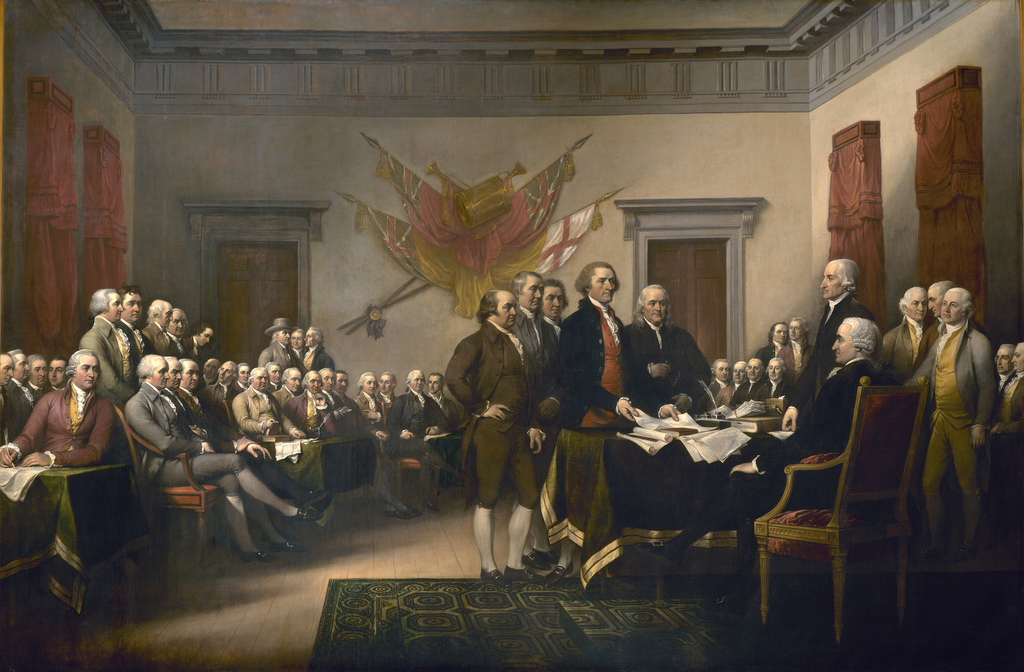 2. There were disagreements about when to actually celebrate our nation’s independence. John Adams advocated for a celebration on July 2nd, which was the day Congress actually voted for independence. 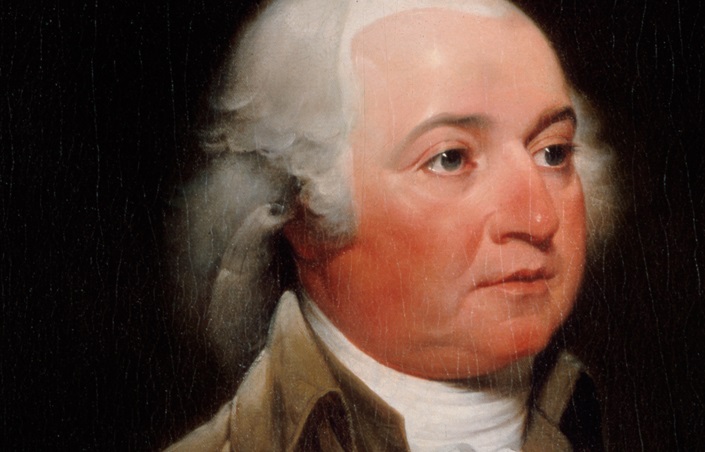 3. Three U.S. presidents died on the Fourth of July. John Adams, Thomas Jefferson, and James Monroe. Ironically, Adams and Jefferson both died on the holiday in 1826, which was the 50th anniversary of the independent United States. 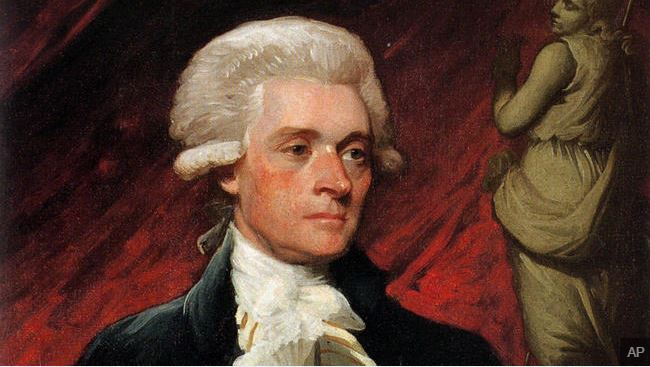 4. In 1778, George Washington chose to celebrate the holiday with his soldiers by ordering a double ration of rum. 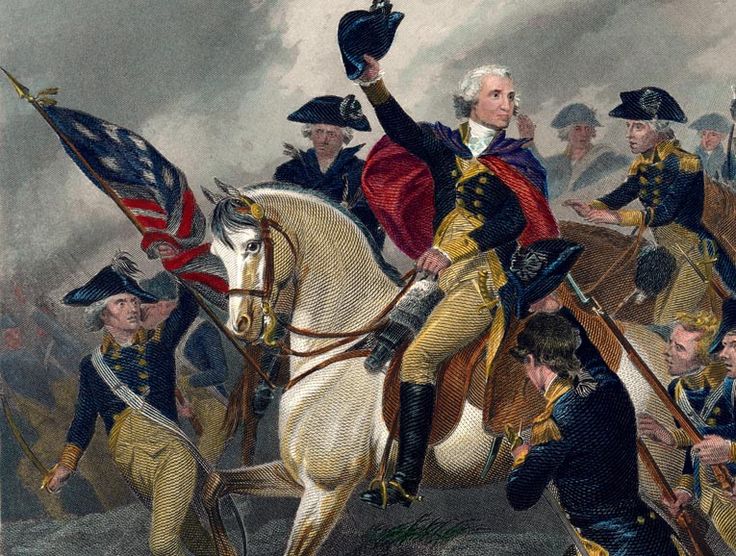 5. Break out the grill, you wont be the only one! Americans eat around 155 million hot dogs on the fourth every single year. We also spend $92 million on chips, $167.5 million on watermelon, and $341.4 million on beer. 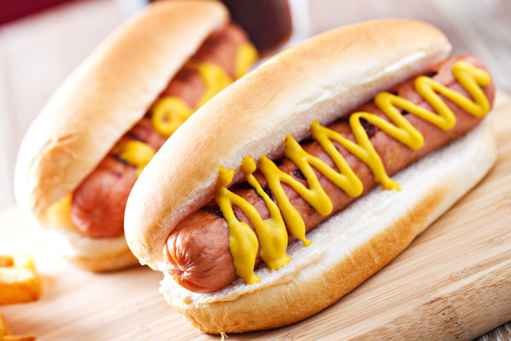 END_OF_DOCUMENT_TOKEN_TO_BE_REPLACED

As we pause to celebrate the many freedoms that we enjoy this July Fourth, may we too pause to reflect on how we serve our fellow man, regardless of those things often taint our view of each other. Pause for a moment and reflect on how you express your love for others, even the unlovable, by serving them in grace. May we ALWAYS see freedom as the opportunity it is to not serve self, but one another, the way Jesus would, setting aside pride and embracing the real gospel of love and grace.

We have the freedom to love because LOVE freed us, and we are challenged to LOVE our neighbors, and that means all of them, (even the ones you disagree with.) It’s only in freely loving each other in grace…