Ready to gag? “The new study discovered that, in total, America’s most profitable corporations in 2016 had $2.6 trillion stashed overseas in over 9,000 subsidiaries in various locations, including notorious tax havens like Bermuda and the Cayman Islands.”

Common Dreams
by
Jake Johnson, staff writer
Tuesday, October 17, 2017
“As Congress considers proposals to institute a near zero percent tax rate on profits booked offshore by multinational corporations, the findings in this report should give policymakers pause.” 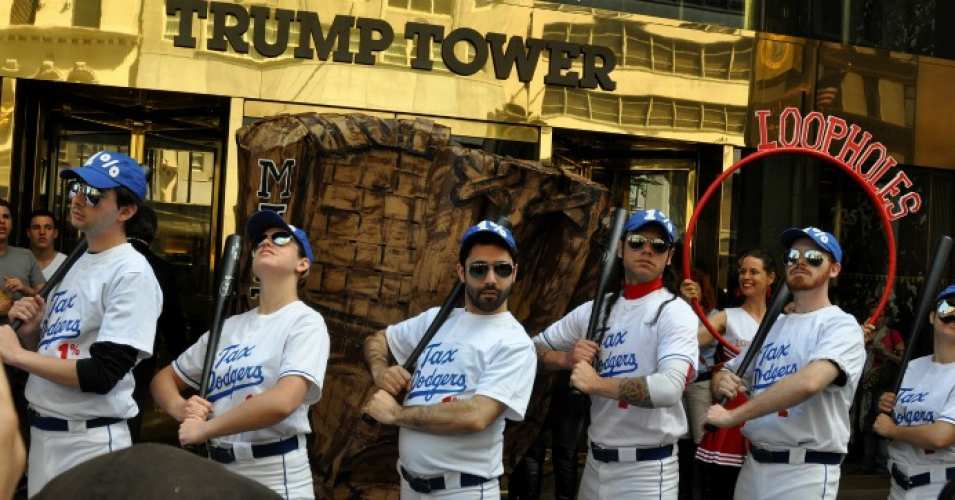 “Congress created the loopholes in our tax code that allow offshore tax avoidance and force ordinary Americans to make up the difference,” the new study observes. (Photo: Michael Fleshman/Flickr/cc)

One thought on “Stiffing US Taxpayers on ‘Grand Scale,’ Fortune 500 Holding $2.6 Trillion Offshore”