When local gov’t clash with Feds… interesting who will have the last word… DOJ? 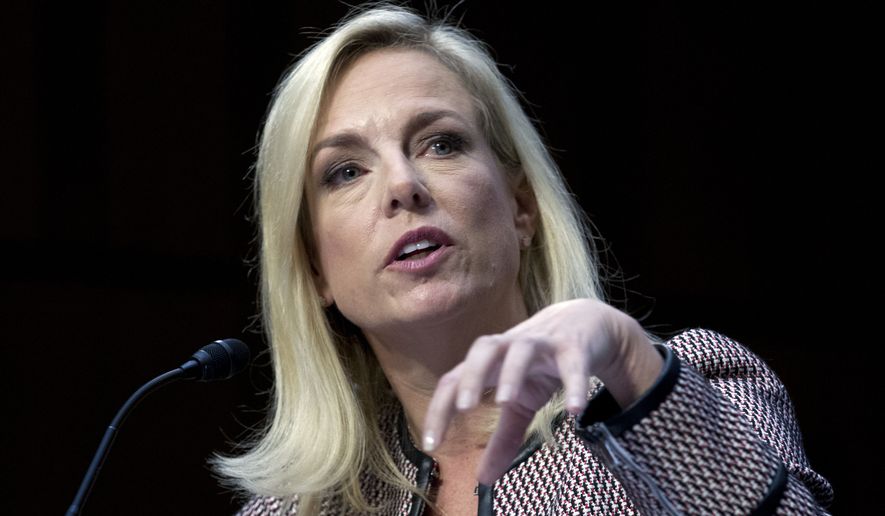 Homeland Security Secretary Kirstjen Nielsen confirmed Tuesday that her department has asked federal prosecutors to see if they can lodge criminal charges against sanctuary cities that refuse to cooperate with federal deportation efforts.

“The Department of Justice is reviewing what avenues may be available,” Ms. Nielsen told the Senate Judiciary Committee.

Her confirmation came after California’s new sanctuary law went into effect Jan. 1, severely restricting cooperation the state or any of its localities could offer.

U.S. Immigration and Customs Enforcement Director Tom Homan says those policies put his officers and local communities at more risk because they have to arrest illegal immigrants out in the community.

Mr. Homan told The Washington Times last July that he wanted to see local officials charged as complicit in human smuggling if they shielded illegal immigrants through sanctuary policies.