Disgusting moment caught on camera! How far has ‘the democratic and civilized’ UK fallen? How much lower will it still fall? That’s the country whose politicians and MSM were scaring its fans into not going to Russia ‘because Russia is so mean and people there are so frightfully aggressive.’ UK was the country that engineered the whole Skripal false flag to paint a negative image of Russia with the goal of sabotaging #Russia2018 FIFA World Cup.

Now the pendulum swings all the way back and karma becomes a real bitch, as the world sees UK for what it really is…

What’s really amazing is this: in the comment section of the video below some Brits called these provocative Nazi salutes made in the city that suffered most from WWII, ‘freedom of speech.’ And then they wonder what’s wrong with their country.

Hello, dear friends, and hope you are well.

This is a completely FREE, public post on Patreon. In it you’ll find many important updates and announcements, which concern everyone!

Russian Defense Minister Sergey Shoigu, who also happens to be the President of Russian Geographic Society, takes journalists on a tour of newly restored Sevastopol’s legendary Konstantinovskaya Battery Fort. It was built by Russia 240 years ago and it withstood two sieges of Sevastopol. But it took the ‘independent’ Ukraine, ruled by greedy oligarchs and foreign interests, only 20 years to nearly demolish it. With it, the ancestral memory and true history would have been destroyed as well. It all changed in 2014, when Crimea returned to Russia. After 3-years long massive reconstruction, the fortress is like new. Take a look:

**Kiev often laments that ‘Crimea left.’ To that the response should be that Crimea didn’t simply leave, it escaped — it ran away as fast as its feet would carry it!

The world’s most reliable and popular, AK-47 is in the Guinness Book of Records and is still assembled strictly by hand. A very interesting and very rare report straight from the horse’s mouth, the CEO of Rostech and the Kalashnikov enterprise, located in Izhevsk, Udmurtia. Showcasing the Kalashnikov line and comparing new Kalashnikov sniper rifle to the American analogs. There’s more. Check it out:

Wow, what a voice!

This has been in the works for months and DPR and LPR have been warning that Kiev is preparing an all-out attack against both Donetsk and Lugansk during World Cup 2018 in Russia. I warned about it since last year, too.

I’ll have several reports and updates on Novorossia/Donbass/Ukraine next week on Patreon.

Till then, watch this video report, with new intel, from Donbass – Eng subs: 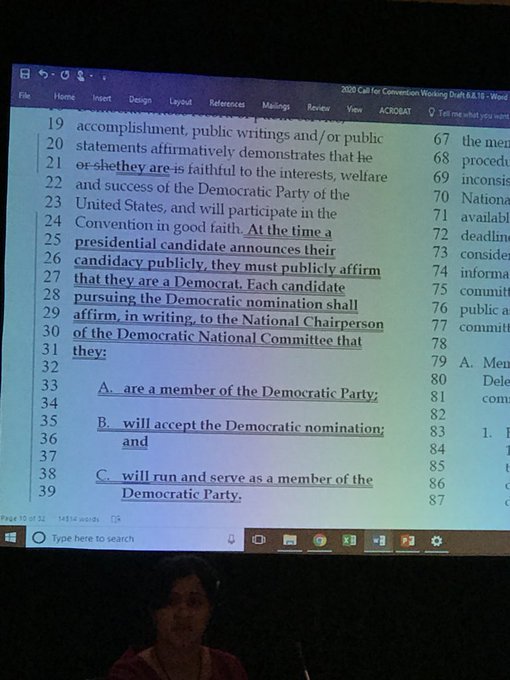