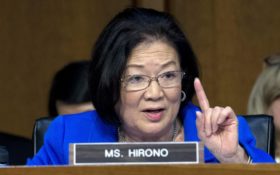 On Tuesday, an ICE official testified before a Senate panel — and gave Hawaii Senator Mazie Hirono a lesson on immigration laws.

During a hearing on Capitol Hill, Hirono asked ICE official Matthew Albence, “Would you send your child to the [Family Residential Center]?”

And clearly frustrated with Hirono’s lack of knowledge on immigration laws, Albence brought down the hammer on the Democrat and left her feeling “confused.”

After Hirono questioned Albence, he responded,“Again, I think we’re missing the point. These individuals are there because they have broken a law. There has to be a process.”

Clearly uneducated on U.S. immigration laws, Hirono responded, “They have broken a law only as deemed so by the president,” she said.

Shouldn’t a senator be educated on the facts that if an immigrant is in the U.S. illegally, they are violating the law?

Albence corrected the misinformed senator by stating, “No, ma’am. They’re there for violation of Title 8 of the immigration of the U.S. and Nationality Act. OK? They’re 8 USC 1325 — that’s illegal entry — is both a criminal and civil violation,” Albence retorted.

Yes liberals, you read that correct — both a criminal and a civil violation.

“They are in those FRCs pending the outcome of that civil immigration process. They have broken the law,” he concluded.

Hirono was visibly flustered, and she said, “My understand is that under zero tolerance, these are no longer civil proceedings, but in fact were criminal proceedings.”

Albence quickly shot back at the senator saying, “There were criminal proceedings when the border patrol prosecuted them, but at the conclusion of that process, once the individual came into ICE custody, they would go through administrative proceedings.”

The law was clearly too hard for Hirono to understand, as she responded simply stating, “I’m confused.”

This is just another example that Democrats are very misinformed on immigration laws and how ICE works.

When immigrants cross the border illegally, it is a misdemeanor — and that is mandated by law, not by Trump. 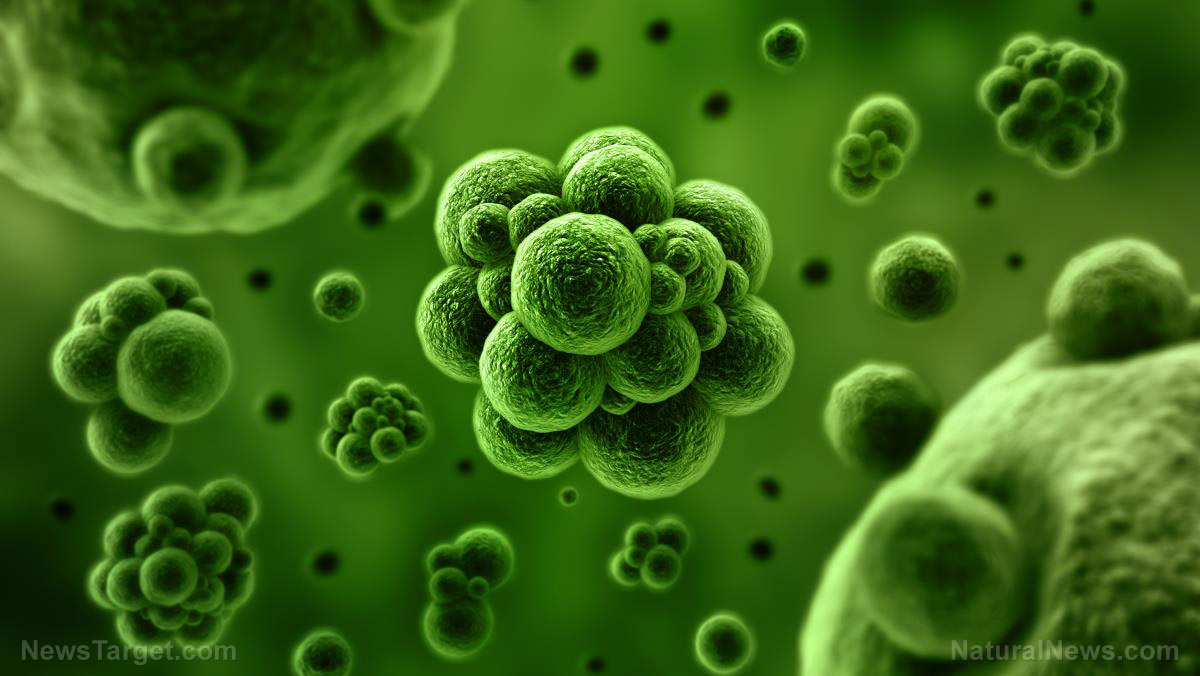 (Natural News) For many cities, air quality is a major public health concern — and new research has shown that it’s not just exhaust fumes people need to be worried about. For at least 19 global cities, genes from antibiotic resistant bacteria present a unique threat: The airborne antibiotic resistant genes (ARGs) could lead the way to serious and potentially lethal infections for millions of people. While antibiotic-resistant bacteria  are already a major threat, the new research has confirmed that ARGs can be spread through the air — a finding that’s prompting even greater concerns for the future.

Antibiotic resistance is considered one of the biggest threats to global health, according to the World Health Organization. Overuse and misuse are some of the driving forces behind the rise of antibiotic-resistant bacteria. Some two million people are infected with antibiotic-resistant bacteria every year in the United States alone — and that number is expected to rise dramatically in the coming years. It’s estimated that antibiotic resistance will kill up to 10 million people annually by the year 2050.

Antibiotic-resistance is in the air

The new research, led by scientists from Peking University looked at the amount of ARGs in the air from 19 different cities scattered across the globe, and the American Chemical Society has confirmed that ARGs can be found in the air at parks and farms across the United States.

According to the findings from Peking University researchers, ARG air content varies from city to city. For example, San Francisco had the highest concentration of ARGs in the air of any city — while the air in Bejing was home to a much broader spectrum of ARGs.

The researchers said of their findings, “Remote regions even without using antibiotics could be exposed to the second hand ARGs, which are initially being developed in other regions but transported elsewhere.”

“This work highlights the threat of airborne transmission of ARGs and the need of redefining our current air quality standards in terms with public health in an urban city,” the team explained further.

The threat of superbugs continues to grow

One of the most frightening things about antibiotic resistance may just be this: Bacteria are capable of “sharing” their resistant genes — and as the new research from Peking Universityshows, it is possible for bacteria to acquire ARGs simply through the air. This is a huge risk, as it means previously treatable bacteria can easily become a major threat.

As The Alliance for the Prudent Use of Antibiotics explains, bacteria can become drug resistant in two ways: Through genetic mutation, or the acquisition of ARGs from another bacterium. Antibiotic resistance can then spread in a variety of ways:

To put it simply, antibiotic resistance can spread through a variety of pathways. This is highly concerning, given that bacteria are able to “share” ARGs, even with different bacterial species. Combine that with rampant overuse of antibiotics, in both humans and animals, and a major problem is on the horizon. The WHO has already warned of a “post-antibiotic” world, which may be downright apocalyptic in terms of disease. But, all hope is not lost: There are many natural “antibiotics” that target and kill pathogenic bacteria with ease. Natural medicine often prevails where Big Pharma fails, after all. You can learn about these natural remedies at AlternativeMedicine.news.