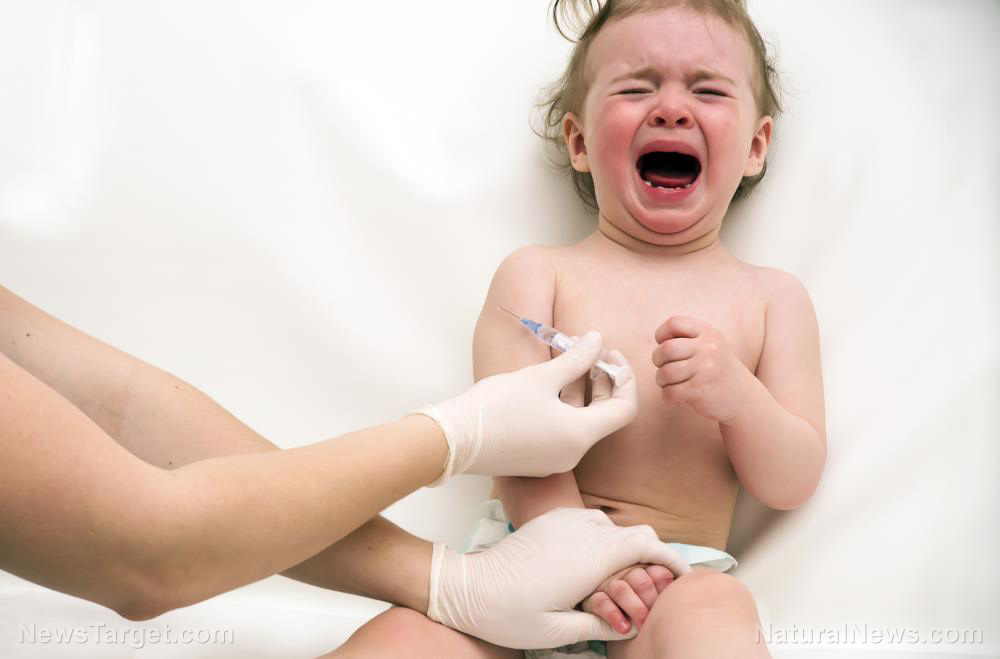 (Natural News) The vaccine scandal that’s exploding in China is a mirror image of the vaccine scandals that have been covered up in America by the CDC, a military organization run by military intelligence officials.

In both countries, the media are ordered to censor / blacklist the entire story in order to withhold the truth about dangerous vaccines from the public.

Millions of babies are being harmed, maimed, hospitalized or in some cases even killed by toxic vaccines, all around the world. But the public is never allowed to know this because in America — just like in China — the “vaccine deep state” orders the press to ignore every vaccine scandal.

Hear the truth you’re not supposed to know in this bombshell broadcast as I hosted the 4th hour of the Alex Jones Show from Friday, August 17th:

Over 350 video channels are now joining REAL.video each day, including astonishingly informative new channels such as :

Dr. Gabriel Cousens – A living foods guru, Dr. Cousens has posted full lectures on how to beat diabetes, how to overcome heart disease and more.

The Health Freedom Hub – Now featuring 67 interviews with many of the top voices on health freedom.

Plus, REAL.video now features a growing assortment of daily news channels such as Red List News, Shotgun Economics, InfoWars Network, Zolna Report, News Channel 428 and many others (growing each day).

Explore hundreds of new channels that are joining each day at REAL.video.