President Donald Trump joined Florida Gov. Rick Scott in warning that Democratic officials were trying to “steal” the election. Trump warned that election officials were “finding votes out of nowhere.”

Scott has dispatched an army of lawyers to defend the election victory — and he just won a critical legal fight.

Unfortunately, the judges ruling did not address the allegations of election fraud perpetrated by Broward officials.

Judge Philips isn’t the only justice official weighing in. Former Judge Jeany Pirro said on her Fox News show on Saturday that what was happening in Florida was “lunacy” and called for Broward County Elections Supervisor Brenda Snipes to be fired.

On Sunday, at an Avis rental car center in Fort Lauderdale, Florida, a “box of provisional ballots” was reportedly found by an employee.

The last person to drive the car was allegedly a Broward County election’s office employee. 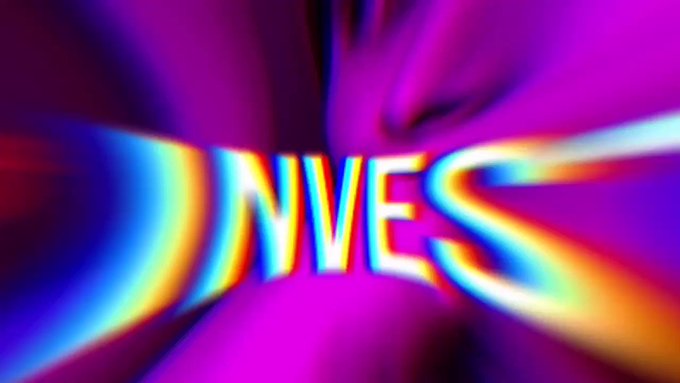 EXCLUSIVE VIDEO: @Avis employee at #FortLauderdaleAirport discovered a PROVISIONAL BALLOT BOX in the back of a rental car.@browardsheriff had bomb squad shut down the airport, but they never reported on the ballot box!

Last driver of car was a Broward employee! #StopTheSteal

4,565 people are talking about this

According to The Associated Press, the developments make this a tumultuous political moment in Florida. This recount process is unprecedented even in a state notorious for settling elections by razor-thin margins. State officials said they weren’t aware of any other time a race for governor or U.S. Senate required a recount, let alone both in the same election.

In Broward County, the recount was again delayed for hours Sunday because of a problem with one of the tabulation machines. That prompted the Republican Party to again accuse Snipes of “incompetence and gross mismanagement.”

Broward officials admitted the county mistakenly counted 22 absentee ballots that had been rejected. The problem seemed impossible to fix because dismissed ballots were mixed in with 205 legal ballots and Snipes said it would be unfair to throw out all the votes.

Gov. Rick Scott is seeking a court order for law enforcement agents to impound all voting machines, tallying devices and ballots “when not in use until such time as any recounts.” The suit accused Snipes of repeatedly failing to account for the number of ballots left to be counted and failing to report results regularly as required by law.

Meanwhile, in Palm Beach County, the supervisor of elections said she didn’t think her department could meet Thursday’s deadline to complete that recount, throwing into question what would happen to votes there.

The recount in other major population centers, including Miami-Dade and Pinellas and Hillsborough counties in the Tampa Bay area, has been continuing without incident. Smaller counties were expected to begin reviews between Monday and Wednesday.

State law requires a machine recount in races where the margin is less than 0.5 percentage points. Once completed, if the differences in any of the races are 0.25 percentage points or below, a hand recount will be ordered.

Republicans urged their Democratic opponents to give up and let the state to move on.

Scott said Sunday that Nelson wants fraudulent ballots and those cast by noncitizens to count, pointing to a Nelson lawyer’s objection of Palm Beach County’s rejection of one provisional ballot because it was cast by a noncitizen.

“He is trying to commit fraud to win this election,” Scott told Fox News. “Bill Nelson’s a sore loser. He’s been in politics way too long.”

Outside Snipes’ office, protesters gathered, holding signs, listening to country music and occasionally chanting “lock her up,” referring to Snipes. A massive Trump 2020 flag flew over the parking lot and a Bikers For Trump group wore matching shirts. One protester wore a Hillary Clinton mask.