WTF??? Apparently the GF murder was planned as a false flag rioting psyop on May 17th, a whole week prior to GF’s actually death. The tweet’s still on twitter! LOL. 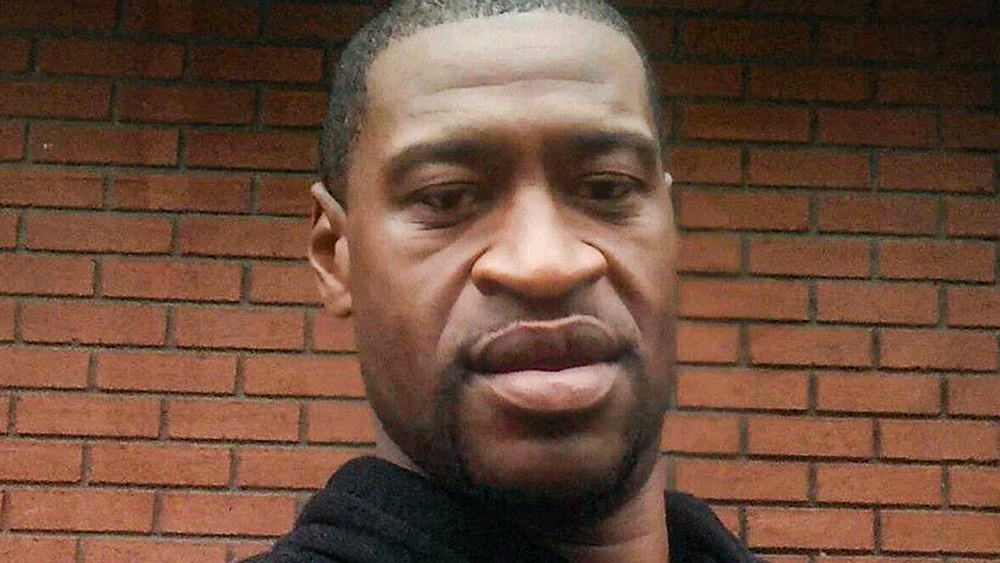 (Natural News) We have now confirmed that the Obama Foundation was tweeting about George Floyd on May 17th, more than a week before the day Floyd was reportedly killed by police in an act of violence that sparked the worldwide riots we’re all witnessing.

George Floyd was killed on May 25th. So what was the Obama Foundation doing tweeting about Floyd on May 17th, when nobody knew who he was?

The answer, of course, is that the whole thing was planned in advance. Just like on 9/11 when the media was reporting that the WTC 7 building had collapsed even while it was still standing in the frame directly behind them, it looks like the Obama Foundation got its wires crossed and accidentally started tweeting about George Floyd a week in advance.

Once the first tweet accidentally went out, they couldn’t delete it without raising suspicion about it, so they just left it up and are relying on Big Tech’s censorship to make sure nobody learns the truth that this was all planned in advanced and rigged as public theater.

In fact, there is growing evidence that George Floyd isn’t even dead. We’ll cover more on that later. We’ve already documented the fact that actors are now posing as cops as part of a rioting psyop (psychological operation) that’s being used to brainwash more people into supporting the communist uprising.

YouTube is now banning all videos that discuss the Obama Foundation tweet about George Floyd on May 17th, and Facebook has made sure that no one can share any link from NaturalNews.com as a further suppression of truthful, independent reporting.

Watch these two videos to confirm this news for yourself:

Note that Brighteon.com is one of the very few destinations where you can still find truthful videos that are banned by Google, Facebook, YouTube and Twitter:

It’s all a reminder that when it comes to the unfolding of history, everything you see is rigged, including every mass shooting, the 9/11 attacks, the Oklahoma City bombing (which was actually staged by the FBI), the government raids in Waco, the assassination of JFK and so on.

Your entire human history has been engineered by “history’s architects” — globalists who plot and carry out all the major events of history in order to shape a public narrative that leads to your enslavement.

Previous :Black privilege reigns supreme in the USA, but it’s the progressive Left that demeans blacks more than anyone else

2 thoughts on “FALSE FLAG ALERT: Obama Foundation tweeted about George Floyd on May 17th, a week before his supposed murder”