What maximum a remote attacker can do just by having your Fax machine number?

Believe it or not, but your fax number is literally enough for a hacker to gain complete control over the printer and possibly infiltrate the rest of the network connected to it.

You might be thinking who uses Fax these days!

Well, Fax is not a thing of the past. With more than 300 million fax numbers and 45 million fax machines in use globally, Fax is still popular among several business organizations, regulators, lawyers, bankers, and real estate firms.

Since most fax machines are today integrated into all-in-one printers, connected to a WiFi network and PSTN phone line, a remote attacker can simply send a specially-crafted image file via fax to exploit the reported vulnerabilities and seize control of an enterprise or home network.

All the attacker needs to exploit these vulnerabilities is a Fax number, which can be easily found simply by browsing a corporate website or requesting it directly.

As shown in the above video, the researchers send an image file loaded with malicious payload through the phone line, and as soon as the fax machine receives it, the image is decoded and uploaded into the fax-printer’s memory.

In their case, the researchers used NSA-developed EternalBlue and Double Pulsar exploits, which was leaked by the Shadow Brokers group and was behind the WannaCry ransomware global outcry last year, to take over the connected machine and further spread the malicious code through the network.

“Using nothing but a phone line, we were able to send a fax that could take full control over the printer, and later spread our payload inside the computer network accessible to the printer,” the researcher said in a detailed blog post published today.

“We believe that this security risk should be given special attention by the community, changing the way that modern network architectures treat network printers and fax machines.”

According to the Check Point researchers, attackers can code the image file with malware including ransomware, cryptocurrency miners, or surveillance tools, depending upon their targets of interest and motives.

Check Point researchers responsibly disclosed their findings to Hewlett Packard, which quickly fixed the flaws in its all-in-one printers and deployed firmware patches in response. A patch is available on HP’s support page.

However, the researchers believe the same vulnerabilities could also impact most fax-based all-in-one printers sold by other manufacturers and other fax implementation, such as fax-to-mail services, standalone fax machines, and more. 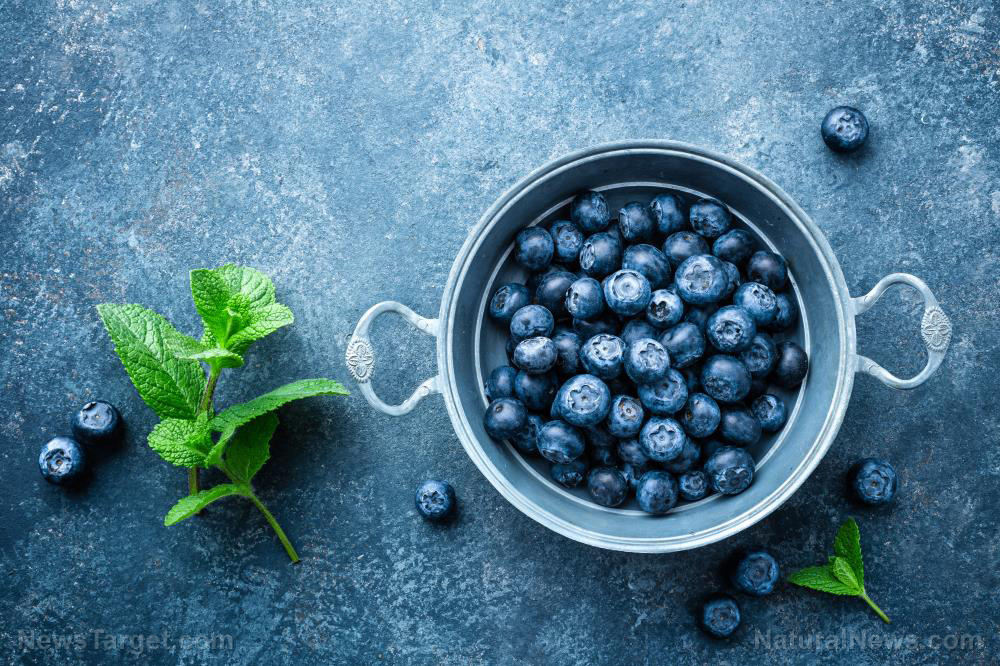 (Natural News) For a lot of people, having cancer is a death sentence. Indeed, the World Health Organization reports that around 1 in 6 deaths around the world is due to cancer, it’s important to understand that a lot of risk factors for the devastating disease is either behavioral or dietary in nature. In particular, five of the leading risk factors are preventive, including high body mass index (BMI), low fruit and vegetable intake, physical inactivity, tobacco use, and alcohol consumption.

Of course, the key to beating cancer is understanding what works for the body — and what doesn’t.

If a person does have cancer, one of the first things he would hear from his oncologist is chemotherapy. The procedure, which floods the body with drugs aimed to kill cancer cells, is touted as an effective method to treat the disease. However, it’s not without risk. In particular, the side effects of chemotherapy can affect a person’s digestive system, blood, hair, and skin, among others.

In addition, a recent study from Yeshiva University’s Albert Einstein College of Medicine has revealed that chemotherapy causes a sharp increase in cancer cells circulating throughout the body — throwing a wrench in this widely believed premise. In their paper, which appeared in the journal Science Transitional Medicine, they noted that chemotherapy, while it can decrease tumor size, can increase the risk of metastasis, that is, the spread of cancer cells to other parts of the body.

While chemotherapy doesn’t help in treating cancer, certain types of food have been proven to be more than effective in preventing, and even treating, the illness. Here are some foods that have been found to effectively kill cancer cells, without any adverse effects.

A study in the journal Anticancer Research points out that epigallocatechin gallate (EGCG), the active ingredient in green tea, could be used to treat certain types of cancer, as it was found to inhibit and suppress tumors, based on cancer stem cell models.

6-shogaol, a pungent component found in ginger, has been found to perform better than chemotherapy in targeting cancer cells without harming healthy cells around it. The research, published in PLOS, has noted that 6-shogaol promotes programmed cell death (apoptosis) in cancer cells.

Turmeric is revered in Ayurvedic medicine for its multiple health benefits, as well as its ability to treat various diseases — mainly because of its active ingredient curcumin. In a recent issue of the Proceedings of the National Academy of Sciences, an international study has found that curcumin can bind with certain proteins in the body to prevent cancer cells from spreading.

The most popular member of the Vitaceae family contains compounds that can effectively treat certain types of cancer. The study, published in BMC Complementary and Alternative Medicine, suggests that the proanthocyanidins and resveratrol in grapes can be used to colon cancer stem cells.

These are just some of the foods that have been found to treat cancer cells. Learn more about other foods that can help prevent cancer at Food.news.

Previous :Nutmeg exhibits powerful anti-diabetes properties, concludes study
Next :It’s time that we talked about gout – and the 5 foods that can beat it – watch at Brighteon.com